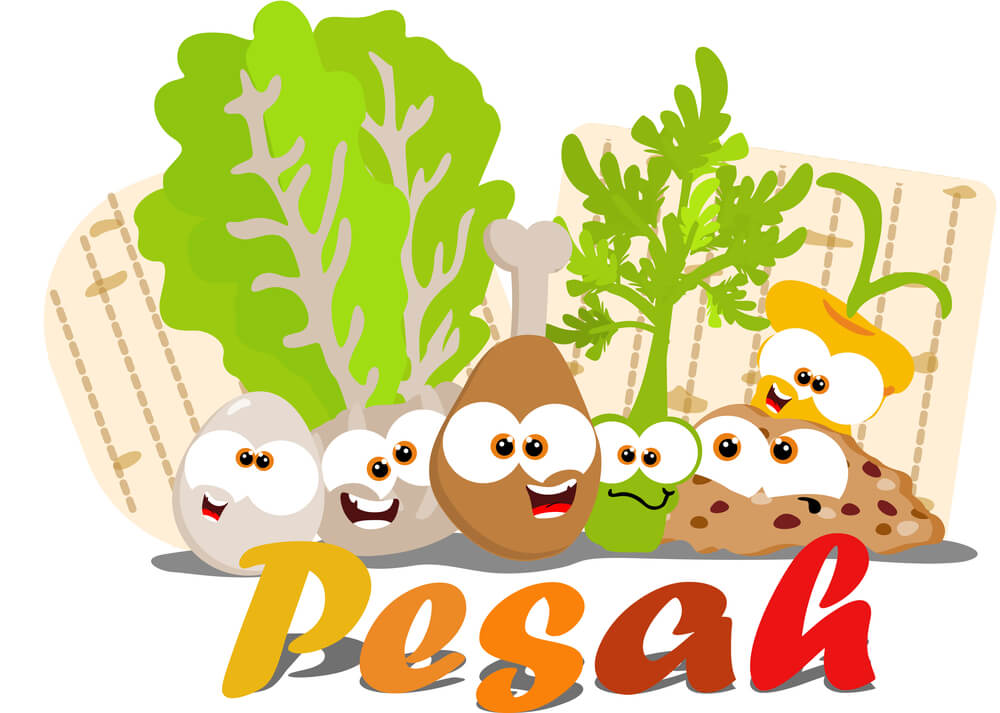 Passover, the Jewish holiday also known as Pesach, falls on the Hebrew calendar dates of Nissan 15-22. Here are the secular dates for the upcoming years:

Remember, the Jewish calendar date begins at sundown of the night beforehand. Thus all holiday observances begin at sundown on the dates listed, with the following day being the first full day of the holiday.

For observant Jews, the first two days of Passover (from sundown of the first date listed, until nightfall two days later) are full-fledged, no-work holiday days. Work is allowed on the subsequent four days, then there are another two full holiday days at the end of the celebration.